Comprehensive Ortho/Ergo/40s support in the GCC Kit.
Permission for use of Arch Linux Logo received by their trademark team.
10% of the Designer’s Proceeds will be donated to the Arch Linux Foundation.

Support for the majority of popular layouts in the Shell Kit with 3 key 40s support. You’re able to fully personalize the set to your own liking with the additional TTY Kit and GUI Kit offering icon modifiers and uniform alphas. 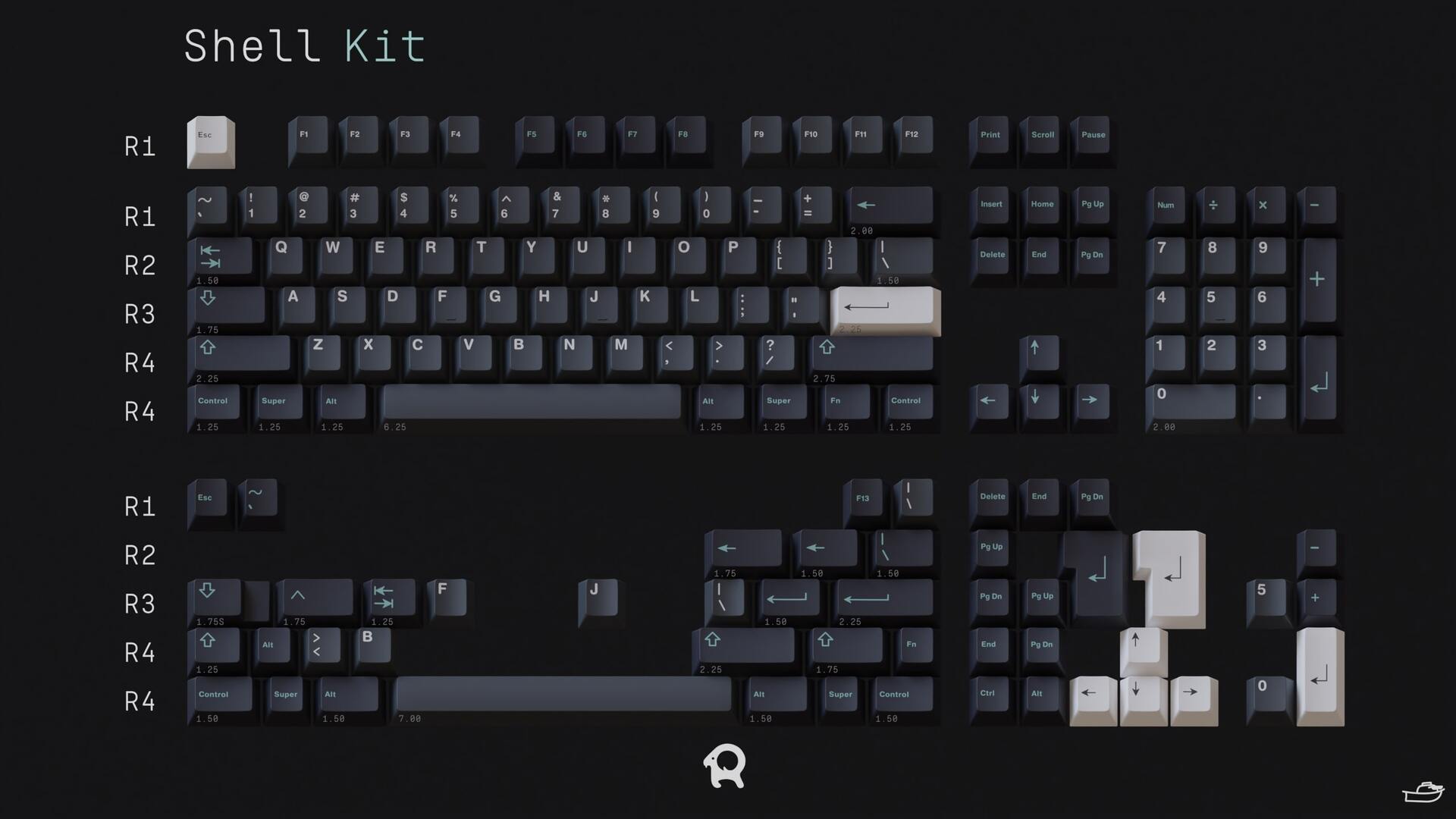 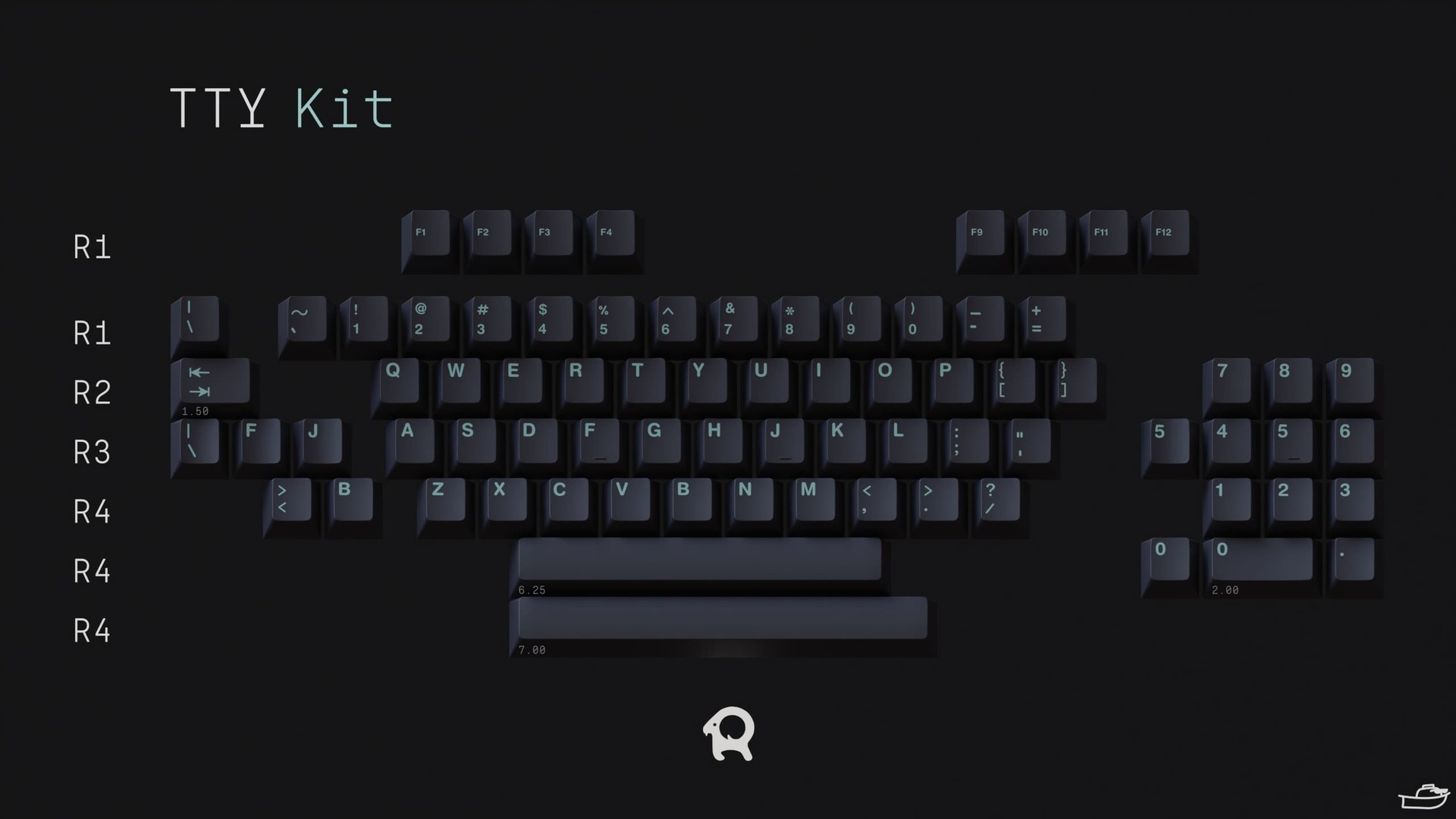 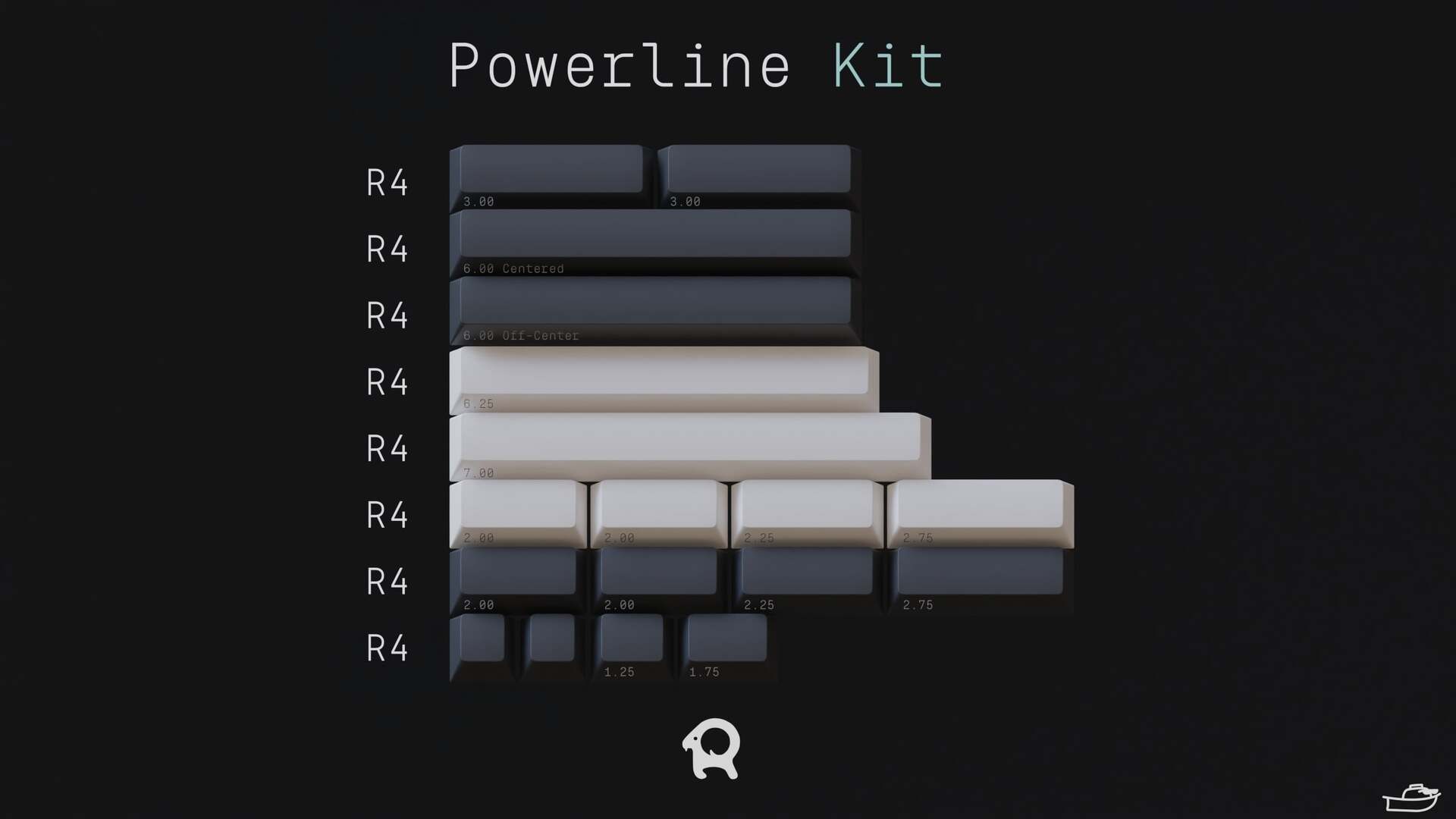 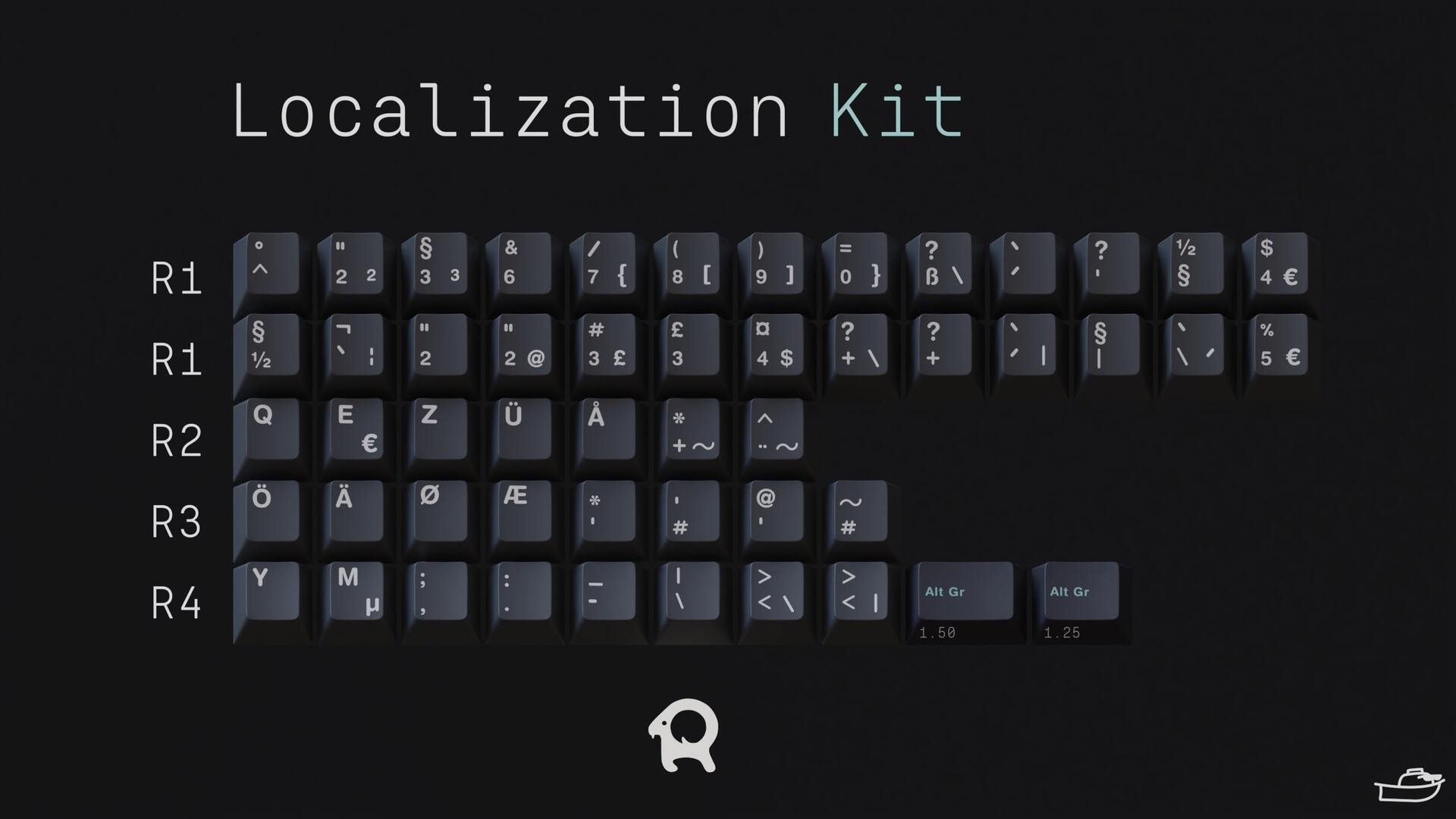 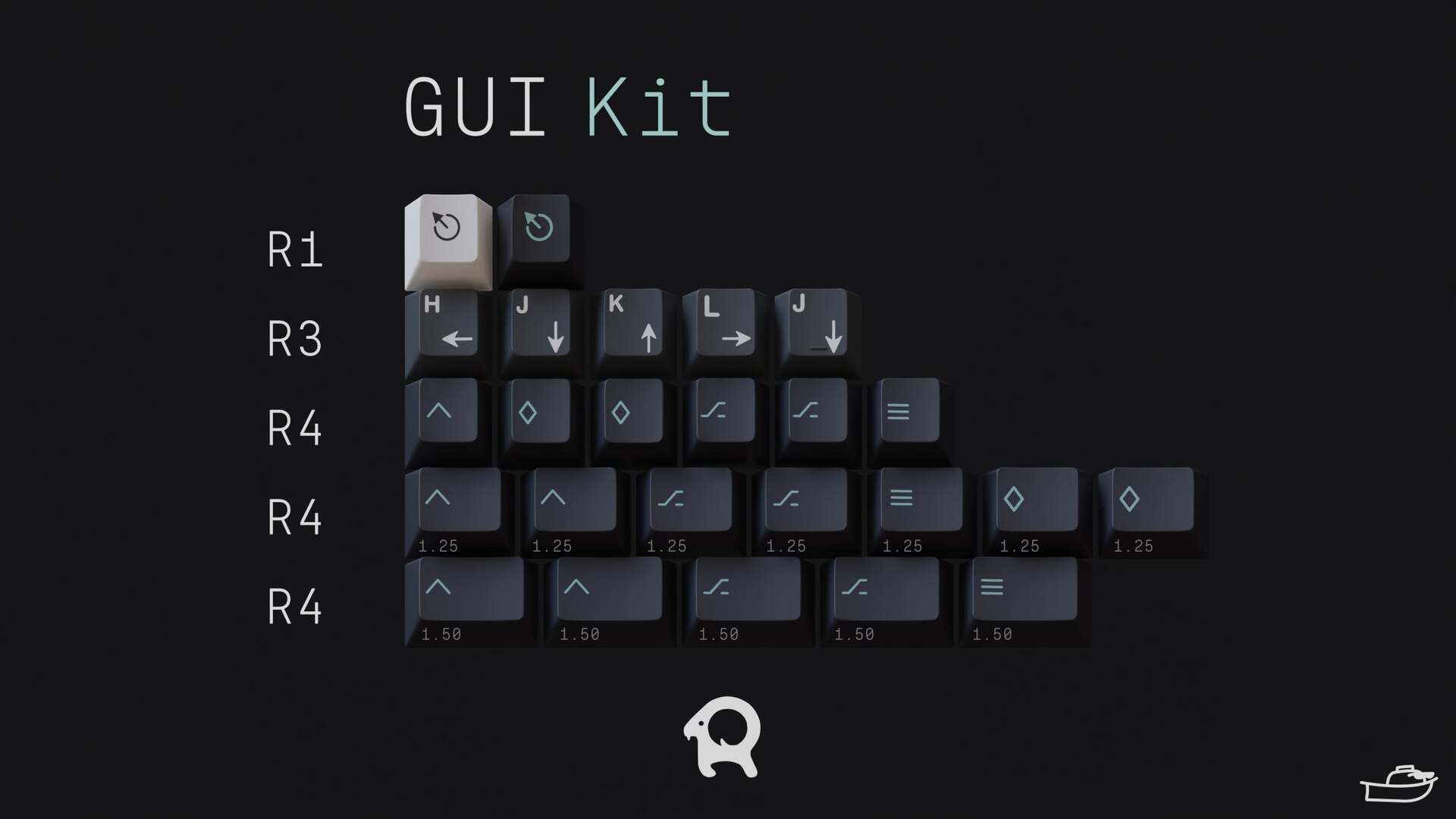 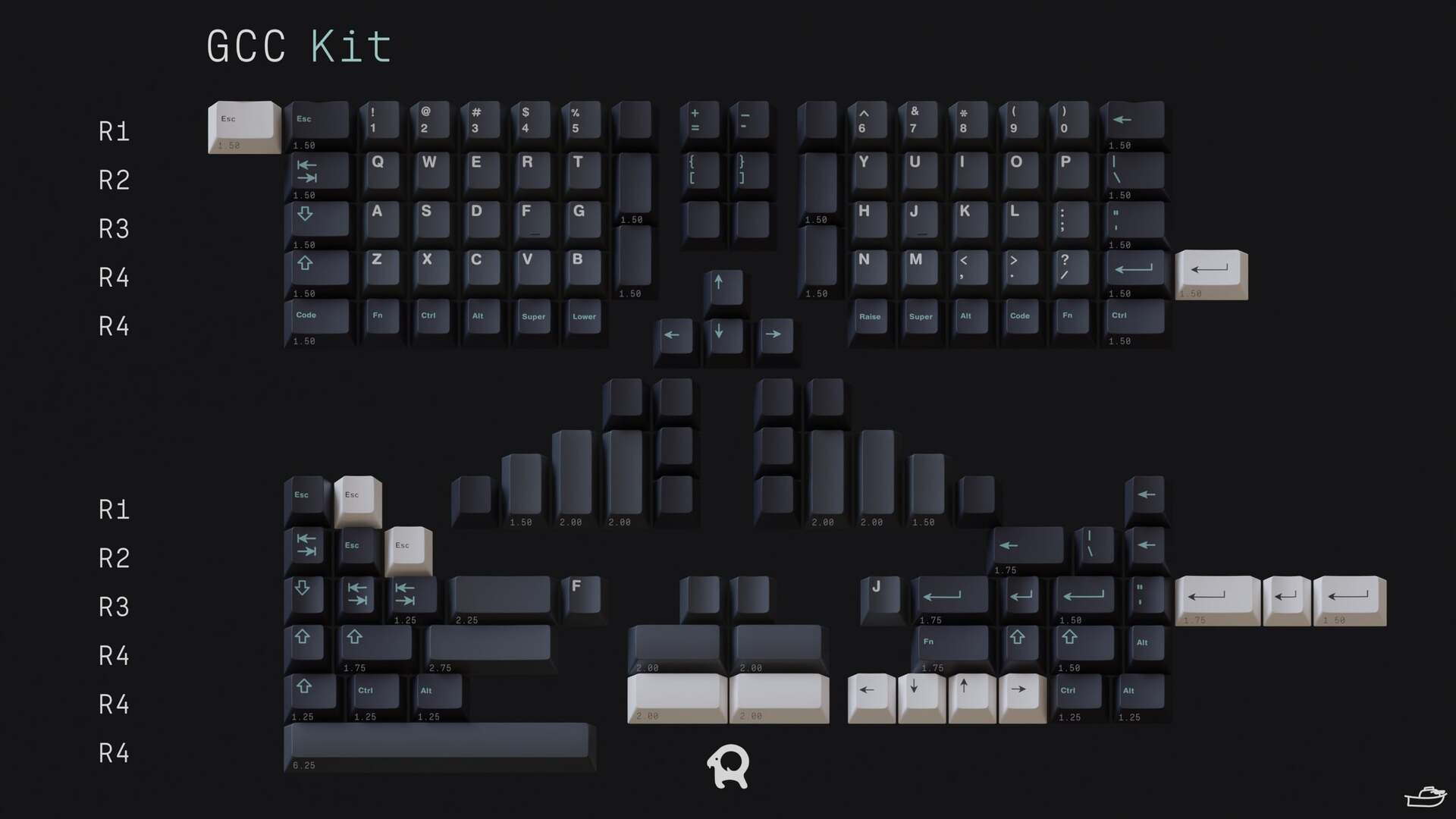 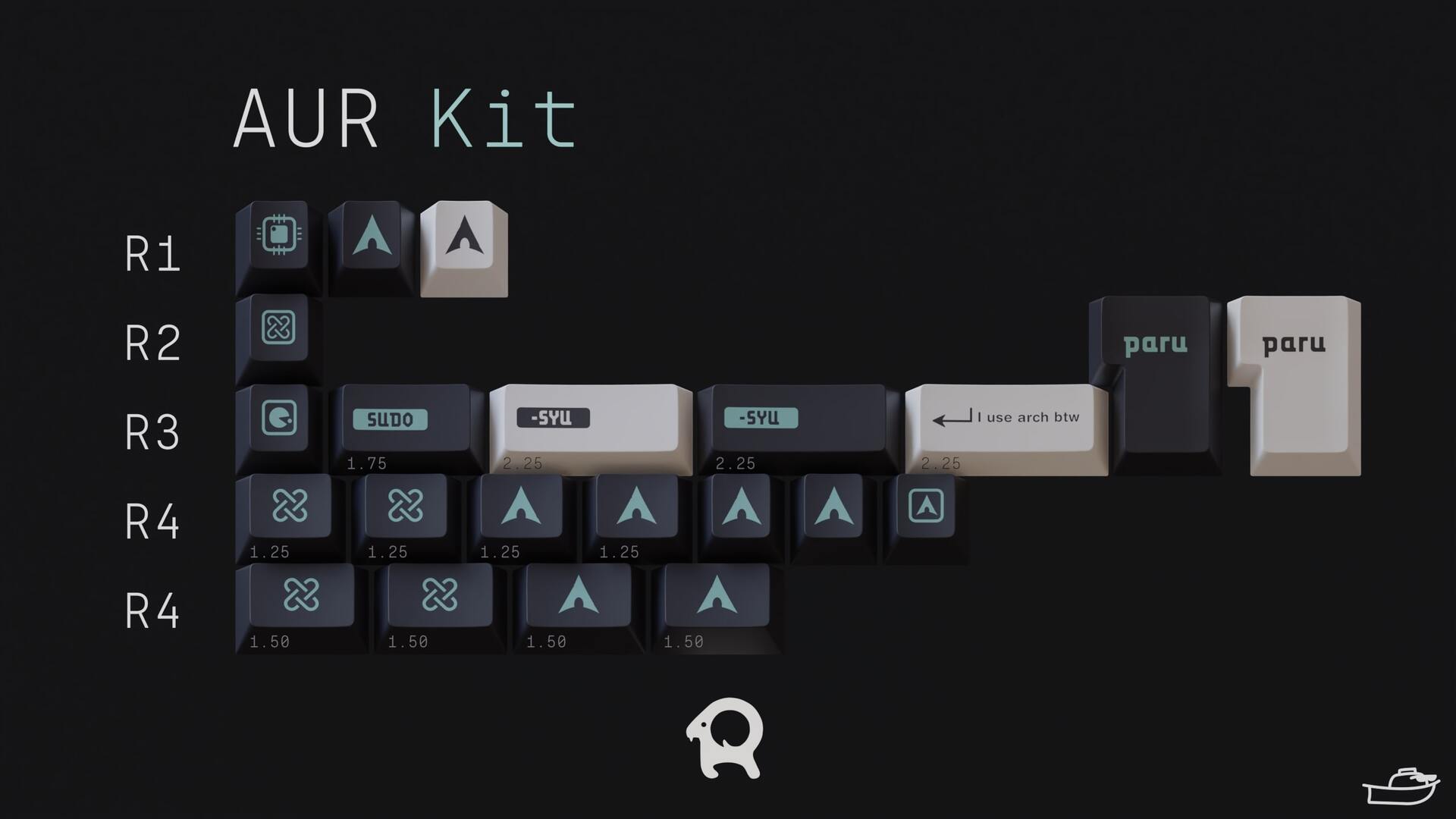 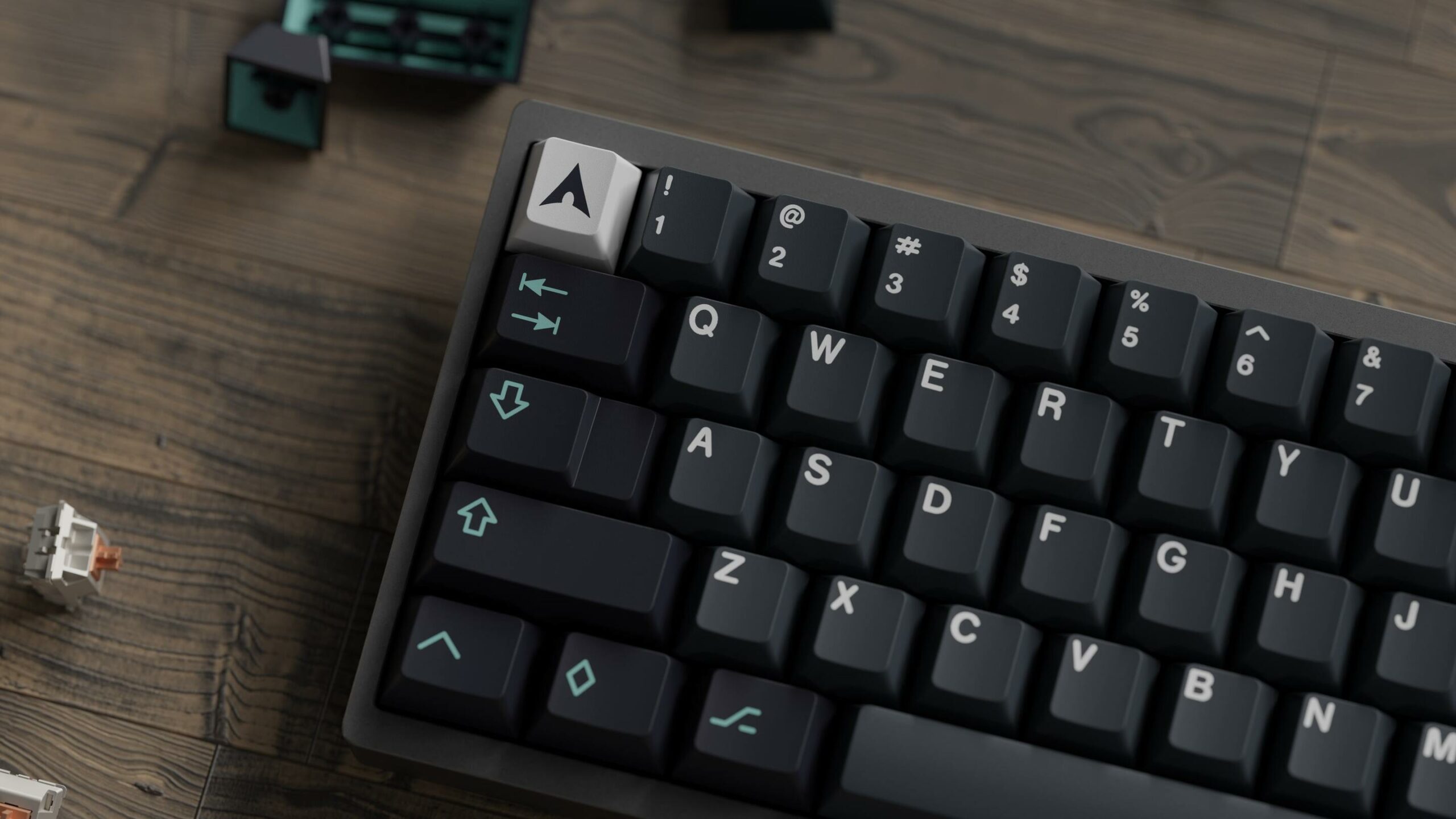 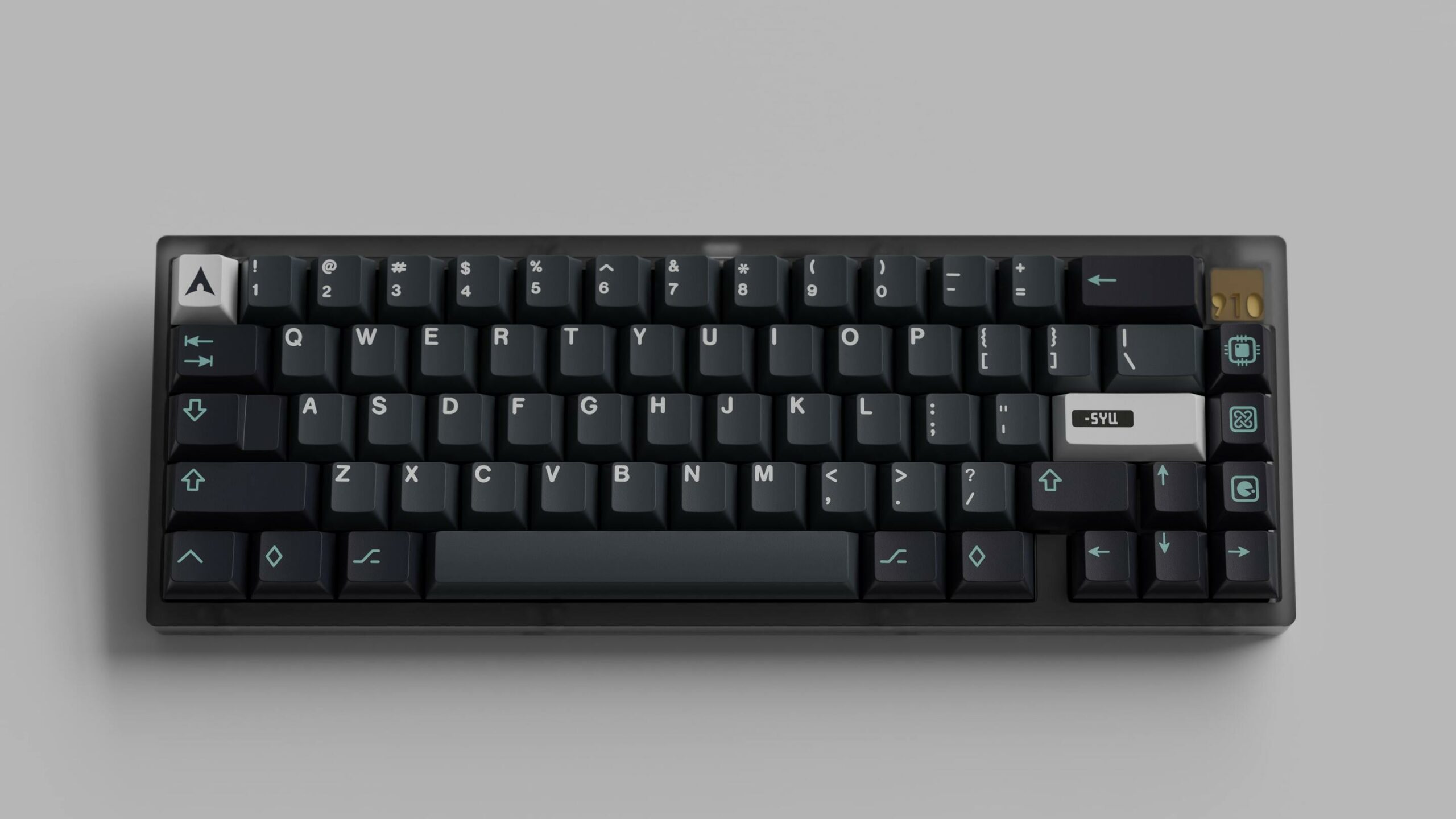 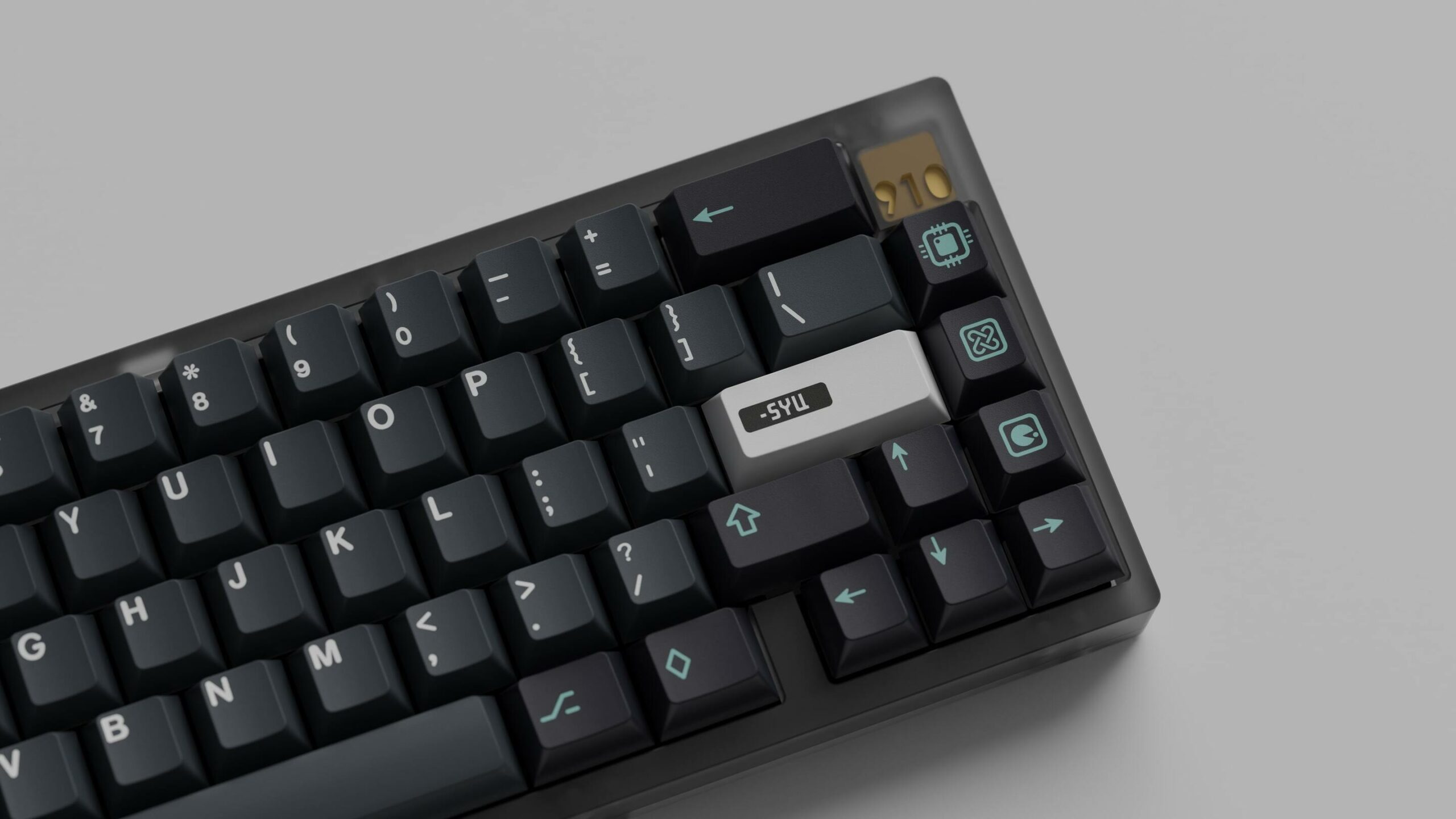 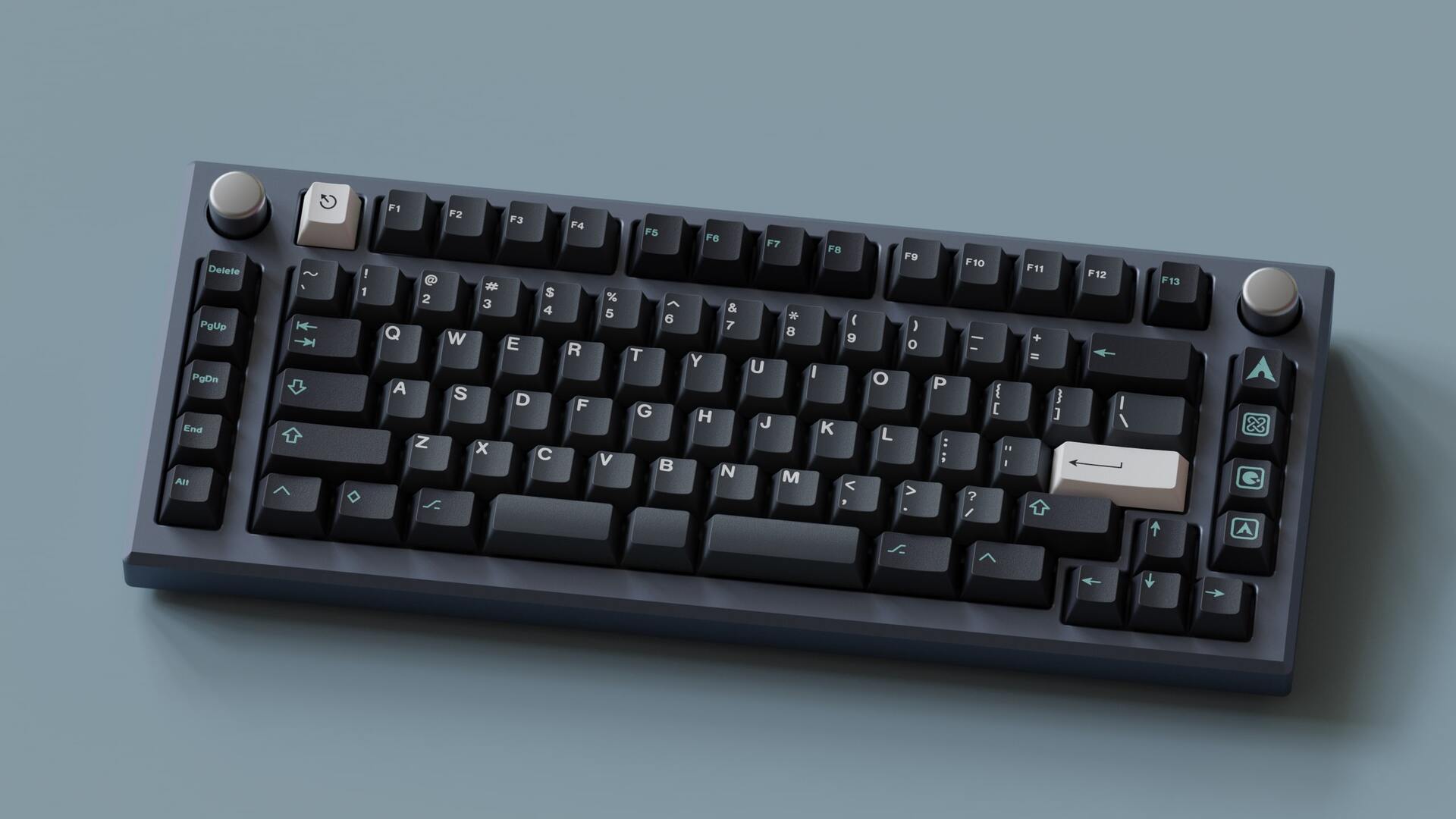 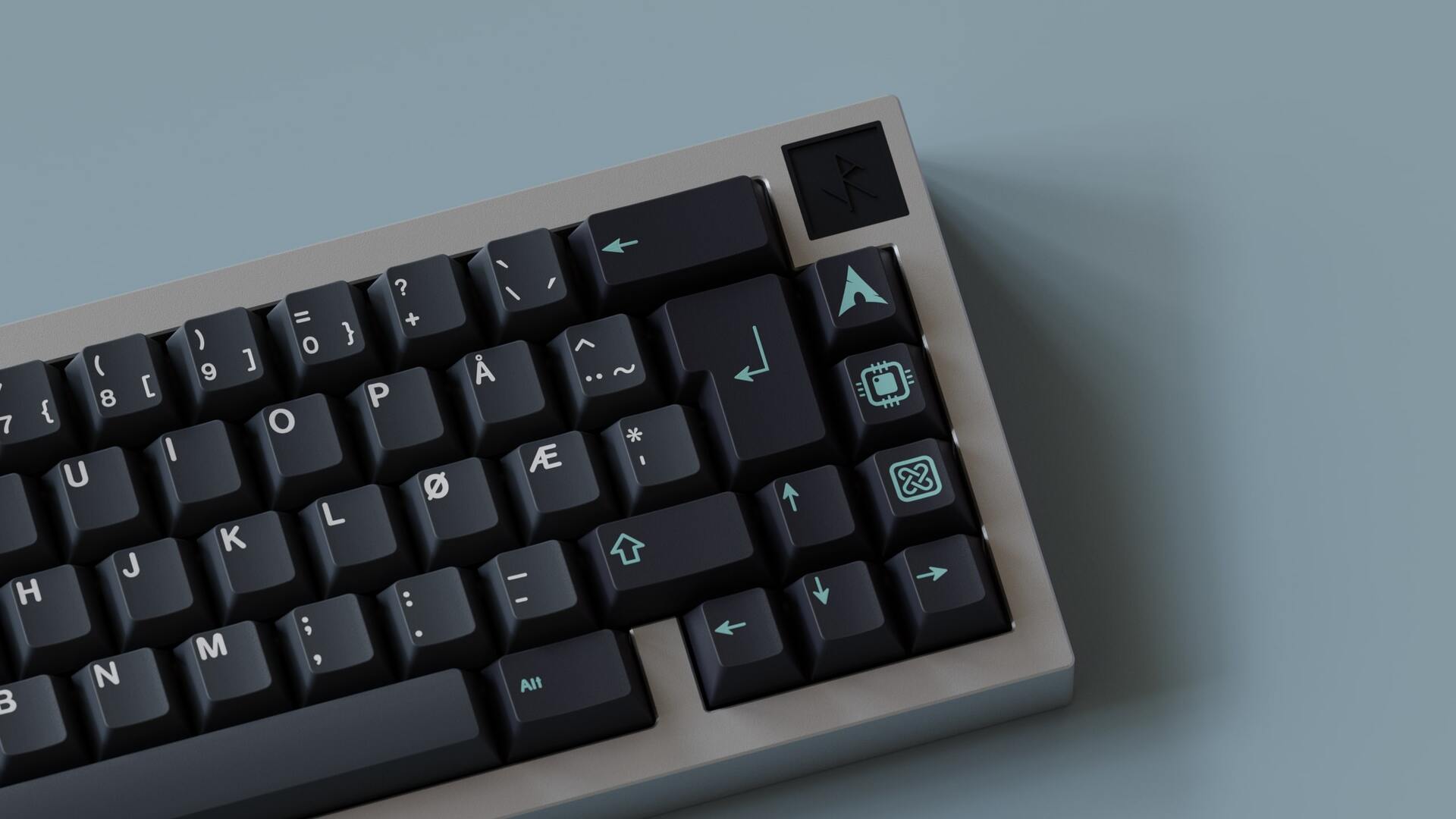 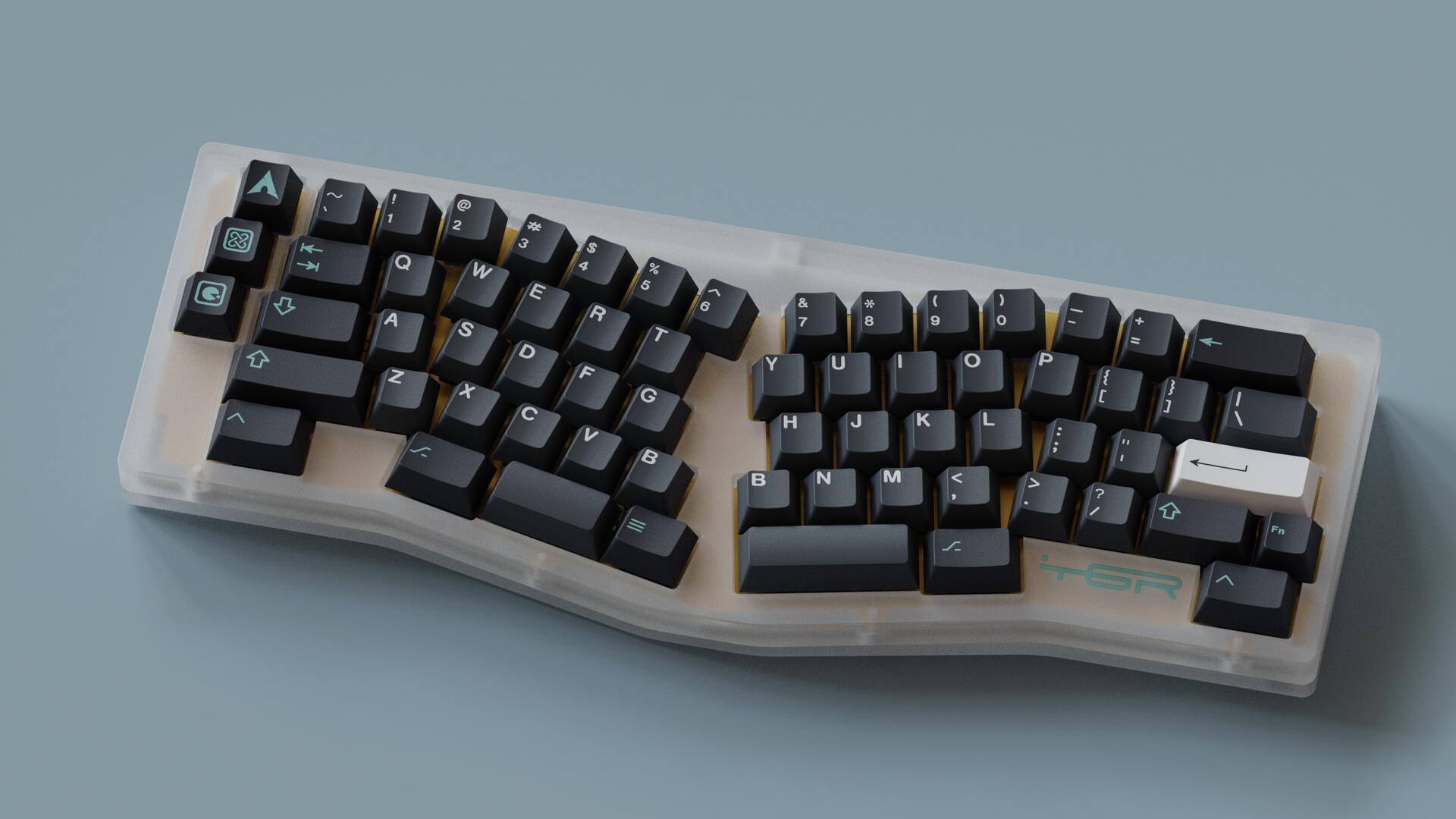 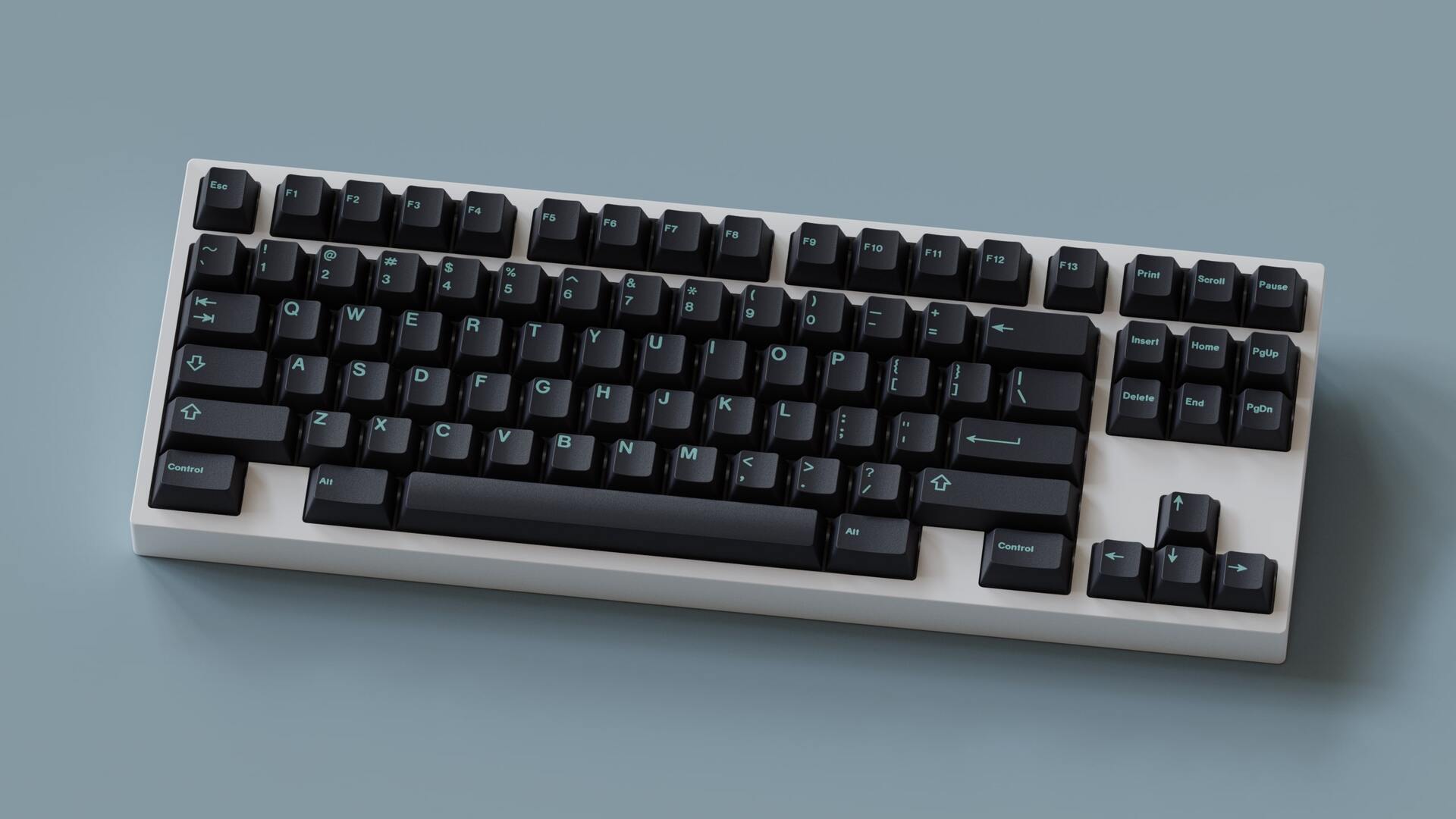 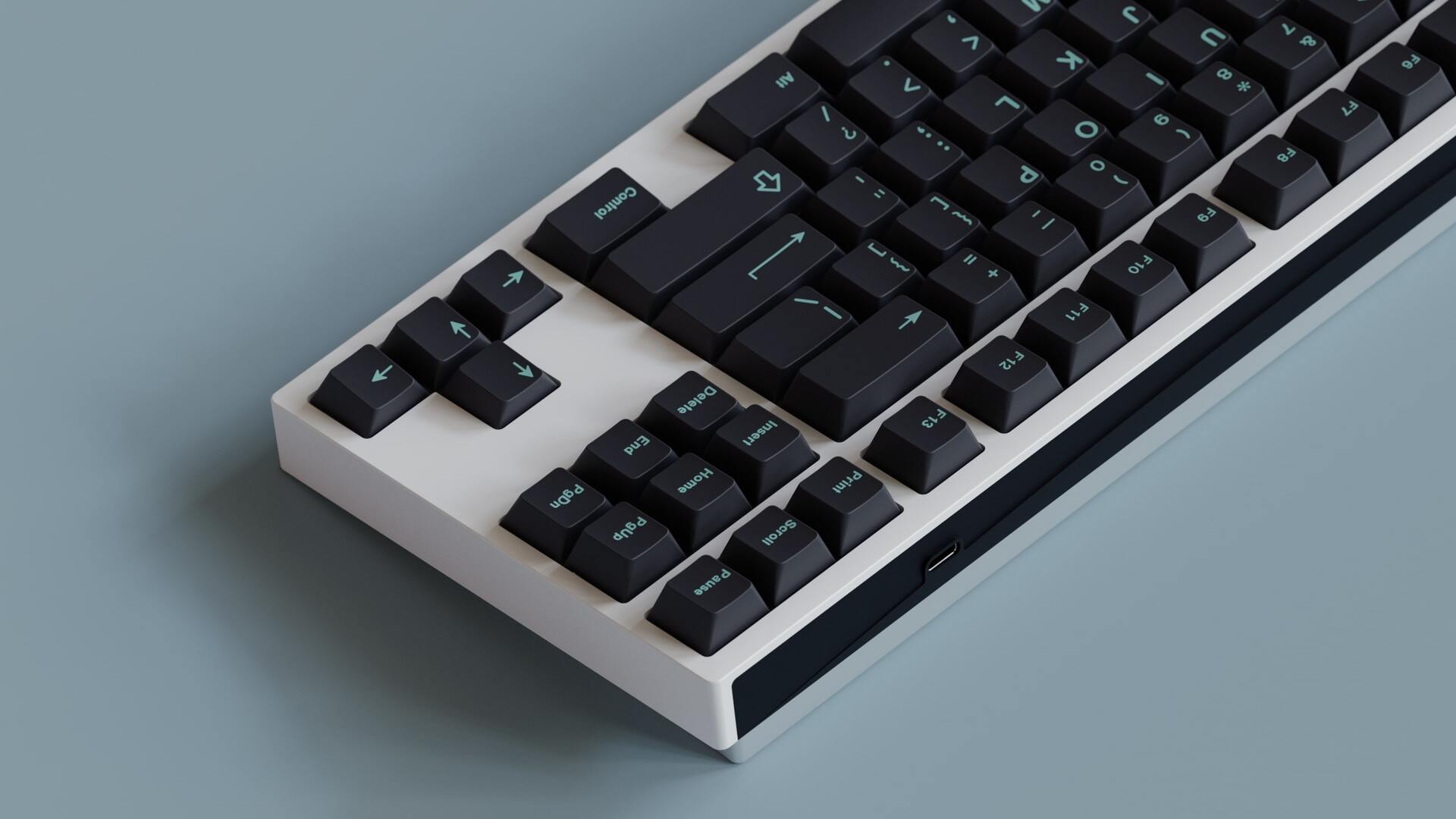 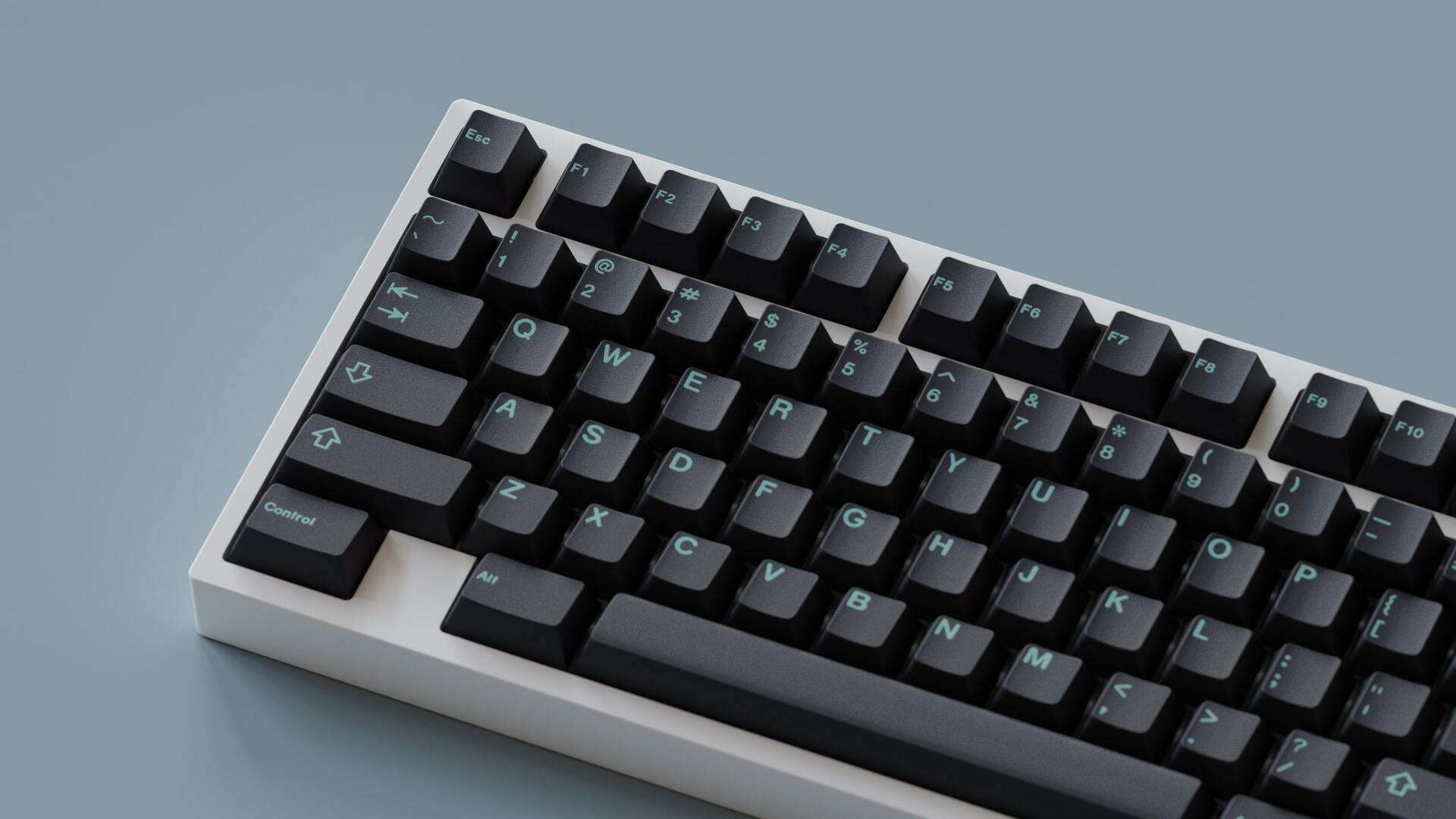 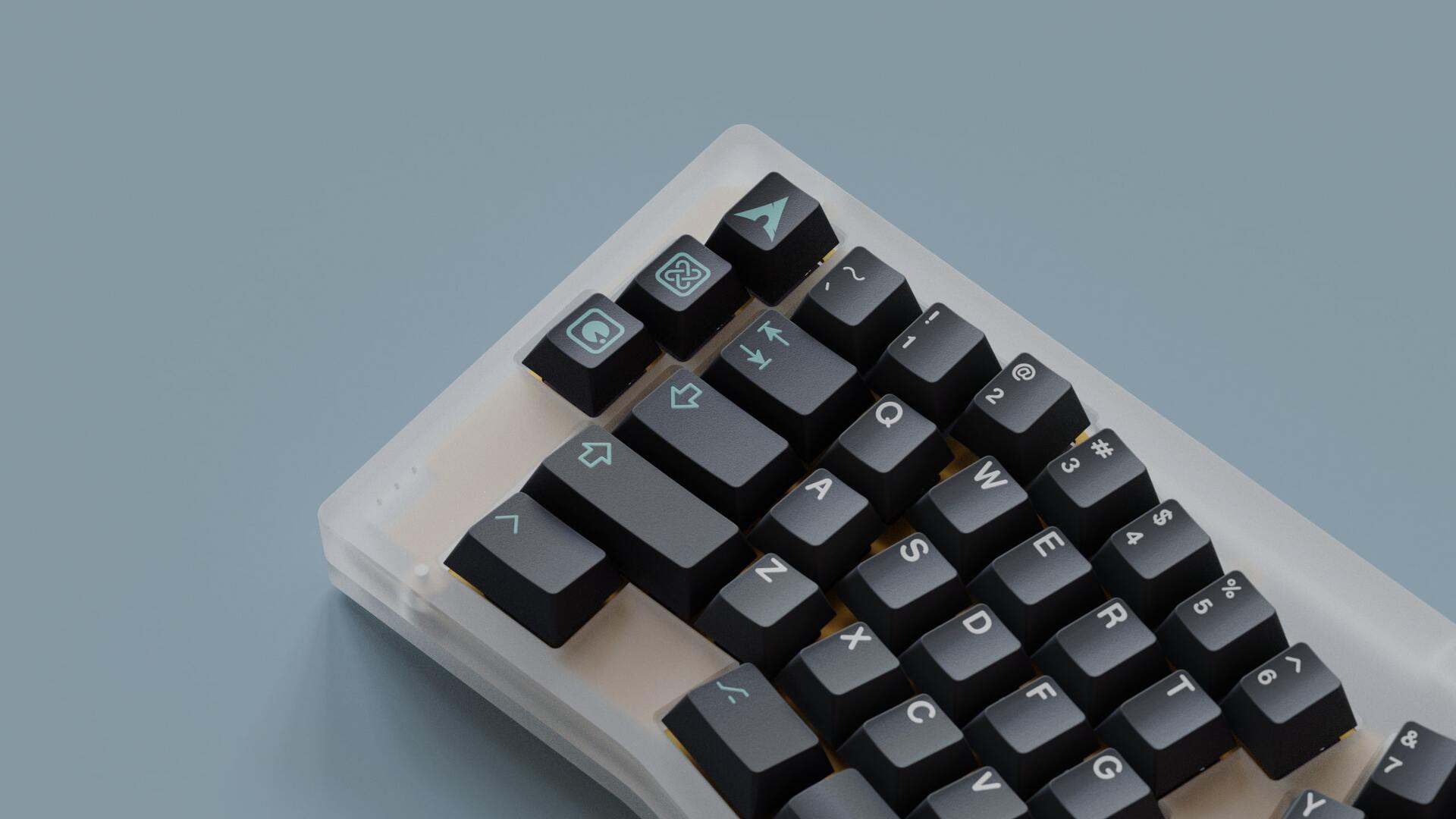 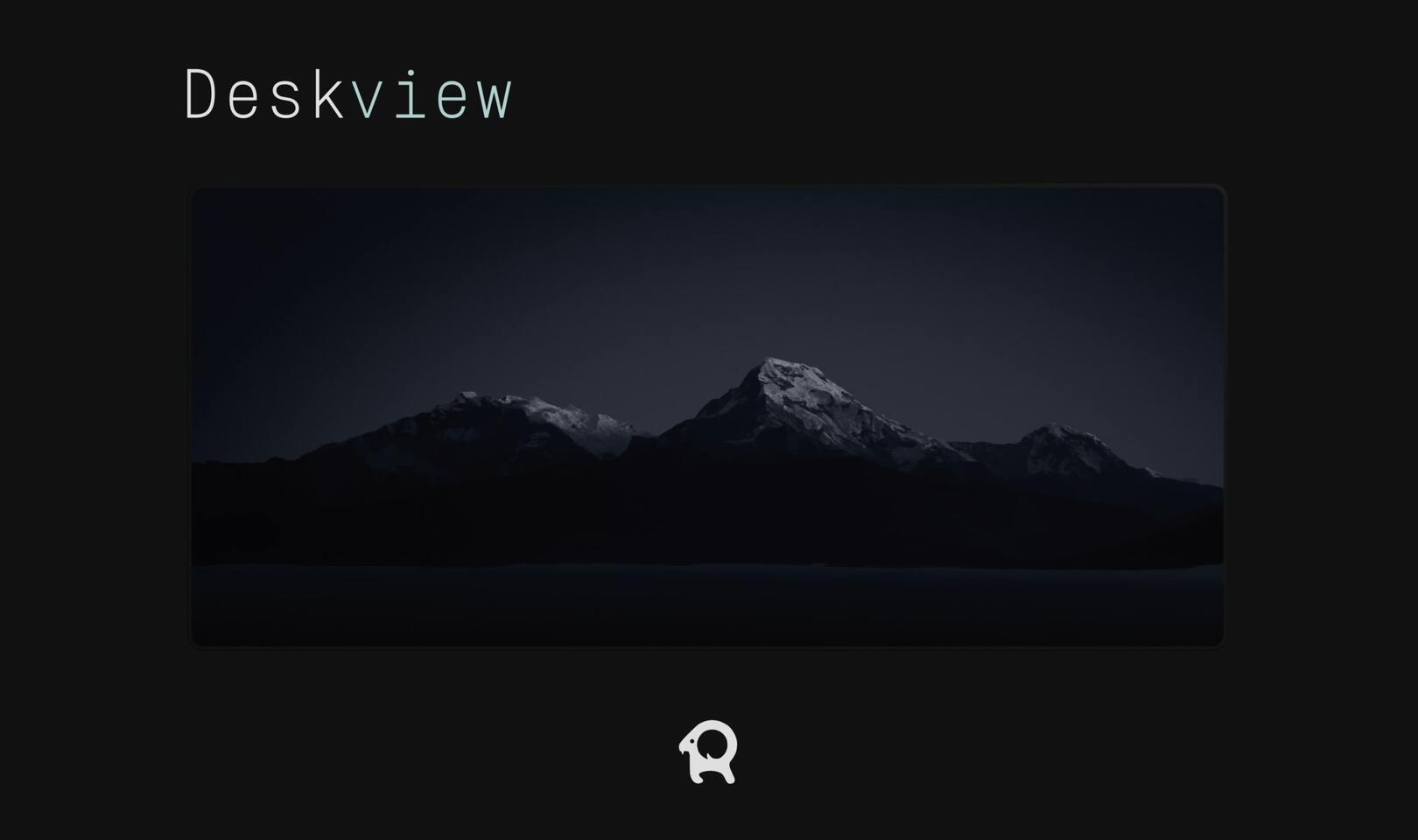 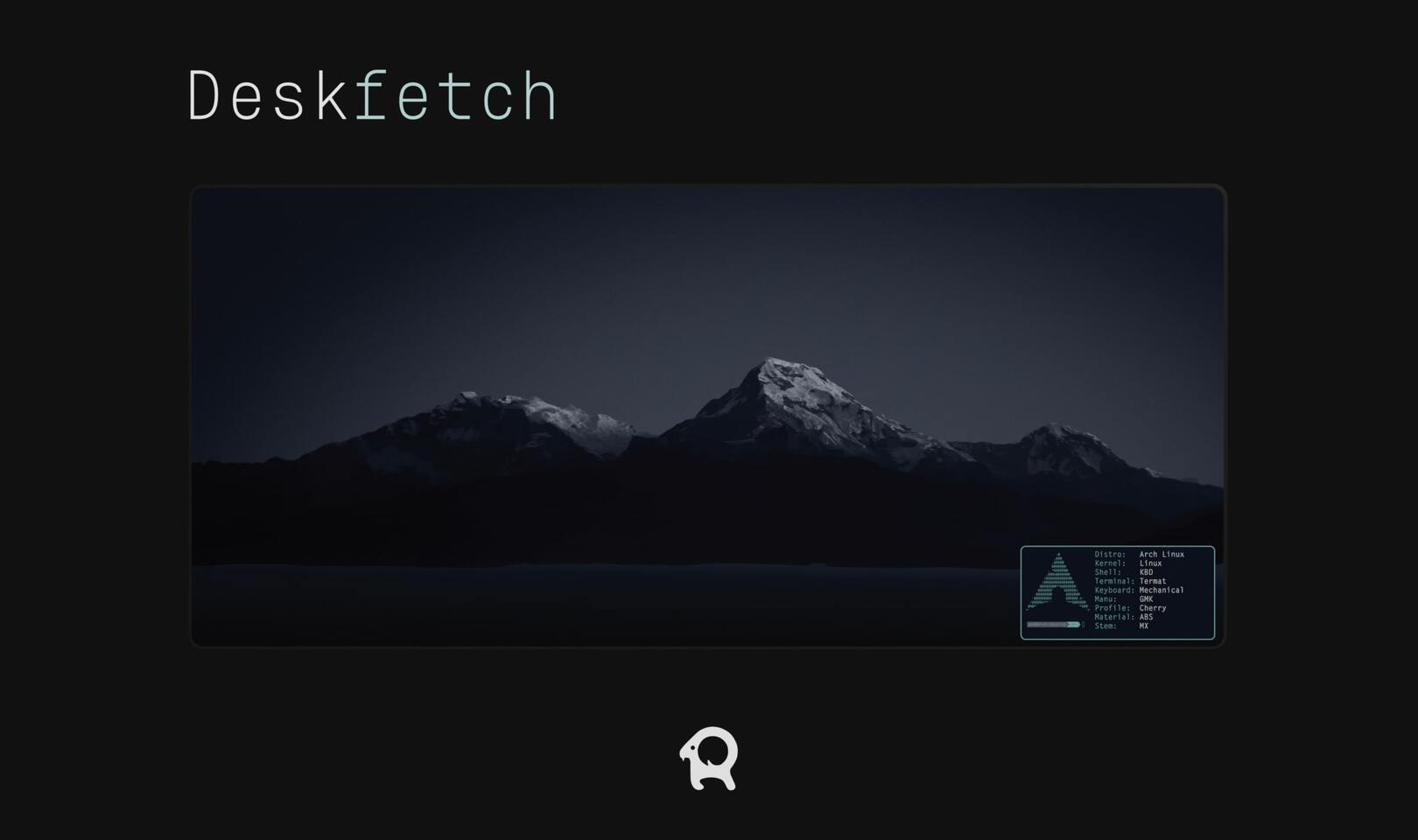 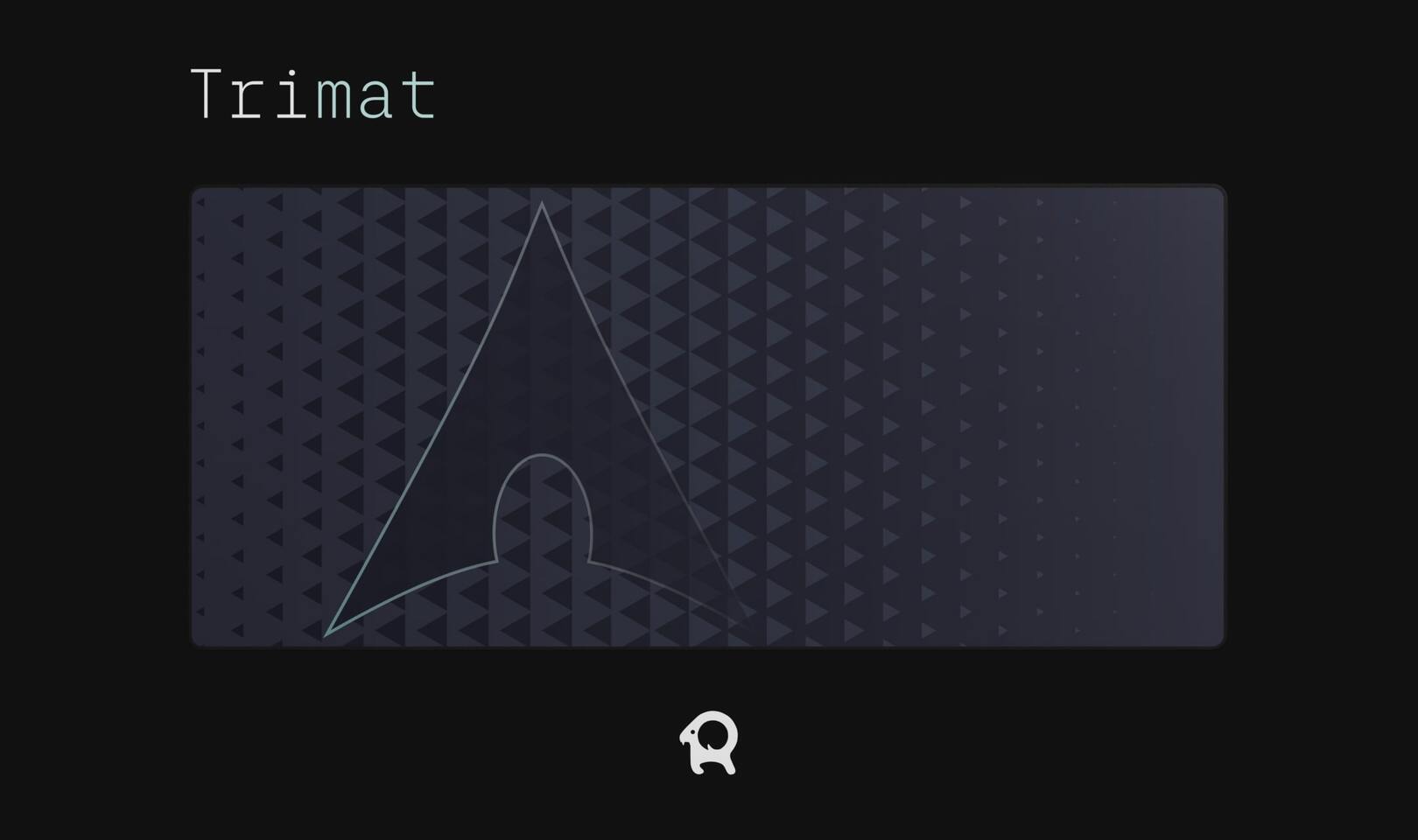 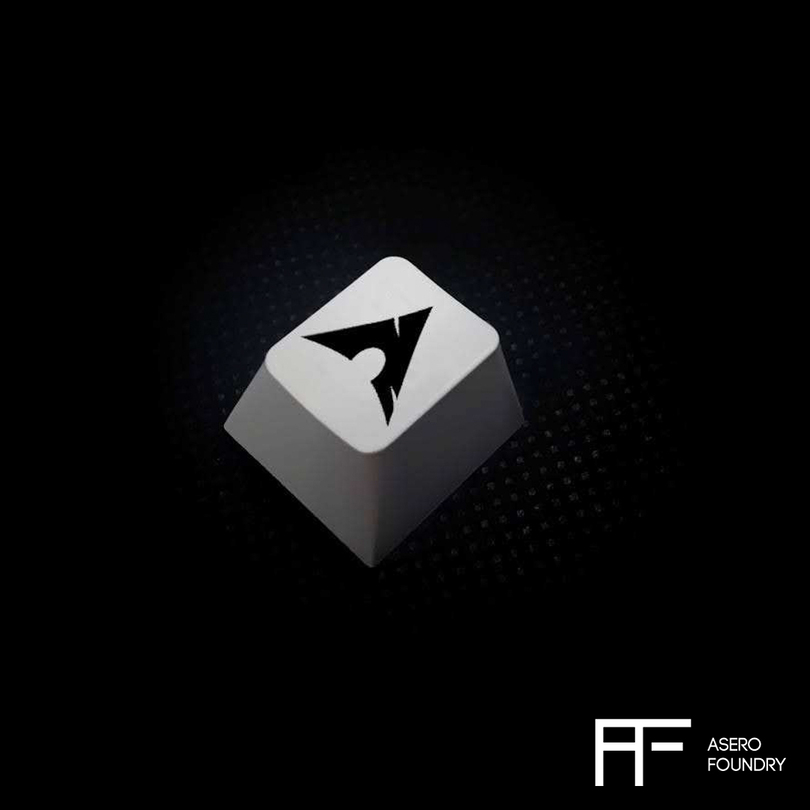 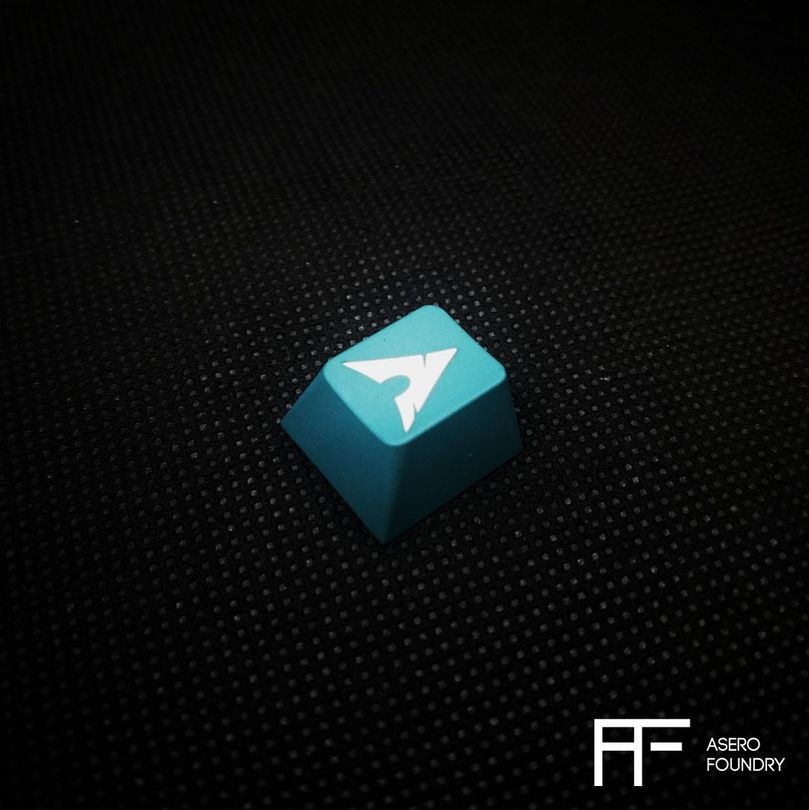 Proudly based out of Victoria, BC.

Get the latest information and store updates on our discord.